Is there anyway to possibly express how much I dispise and hate morning sickness?!
\Last night a woman who just left her first trimester was talking abt how little she experienced it... this did not bother me... then she started talking about throwing up and I couldn't handle it! I wanted to keep the browniee I was eating down thankyou very much!
That being said she didn't know. We havn't told many people outside the family.
But reiterate... I hate loth dispise morningsickness.
Though I think it's harder to deal with this time because it will be weeks before I know if the baby is doing well and growing or not. At least knowning it is doing well makes it worth it yes?
enough of my pesimim
mE
Posted by mE at 9:12 AM 5 comments:

Iris is going to be a song writer 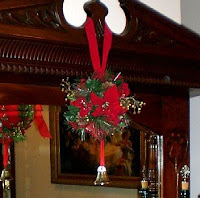 Karen looked around her. Not a soul in the room noticed her. A small overly awkward teen amongst mainly confident slightly older teens. There was laughter… plenty of it. And from where she stood she could see both the family room where there was a game of pool going on and into the kitchen where Christmas treats from Holland were being doled out. It was ofcourse tradtion for the church youth to have a round the world progressive dinner every year about this time. It was Karen’s second year.
She smiled as she over heard a rather silly joke. That’s when she heard it…
“Kiss me!” The voice was deep and obviously filled with mirth and standing right behind her. She turned and saw one of the nicest guys she’d ever met, Sam( three years her senior and boyfriend of the coolest girl in the group.) “Kiss ME!” he repeated getting down on one knee making it much more possible to comply with the demand. Karen knew she was blushing but she couldn’t help it, she’d never been more confused in her life. Then she saw him wink and point descreetly up at the mistle toe above her head. She wanted to run and hide she wanted him to kiss her at the very least. But she leaned over and kissed his cheek and then jumped back. “Ah my lady!” Sam shouted and lept to his feet and before she could escape he had grabbed her hand and planted a firm brotherly kiss upon it. “You make me the luckiest Christmas fool!” By this time several others were around talking and Karen slipped to another side of the room. Smiling sweetly at the thought of his kiss but feeling sick to her stomach all the same for the unasked for attention. She glanced over at him and he winked.
_________________________________________________________________________________


Karen laughed out right.
“Kiss ME!” A rather deep voice repeated from behind her. She turned around and there was Sam tall and handsome as ever. She had known he had tranfered to her college but almost a whole year had passed and she hadn’t seen him.
“Sam!” She reached out a hugged him.
“Didn’t you here my demand?” He said holding her back. “I sadi kiss me? How am I supposed to be anything other than a frog if none of these ladies around here will give me a proverbial kiss?”
Karen shrugged, years of maturing making her much more composed. “There’s no misiltoe you havn’t got a leg to stand on.”

Karen blinked. Now why did he have to go and wink at her like that? This was going to be a hard crush to get over.
Posted by mE at 2:19 PM 2 comments:

So one more announcement.

Well maybe one more... or maybe more you never know till you're done. Little T would like to say that she LOVES her dog! More than her parents because she'll give it kisses and not her parents. *sigh* I'm not sure I want the dog anymore. LOL!


But no... the announcement is that we are pregnant. 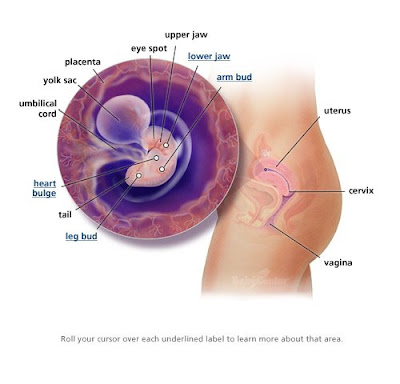 We've had no problems since "the scare" and morning sickness just getts funner.
Yay for blessngs :)
Posted by mE at 8:54 PM 4 comments: