A story we wrote

Once there was a doggy. 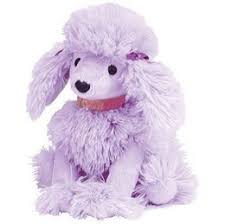 The Doggies name was Victoria. Victoria was a magical ballerina girl. You see she is a person but she likes to spend her life as a puppy dog. She loves to dance on her four paws. 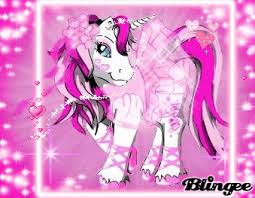 And whenever she wanted to she turned into a kitten. Almost everywhere people would find her at the door saying, "Meow meow, let me in!" And they would say "AH! Talking kitty! 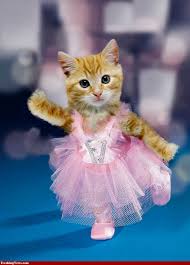 " And her parents had never found such a magical girl that she had adopted.
And one day she found a magical pony so she turned into a pony so they could fly,

but that's another story.
The End
Posted by mE at 7:26 PM No comments: