So the dog is gone... decided things were getting worse and not better (he randomly started pooing on the floor every night...) and that with a baby coming we need things to be better not worse. So no dog for awhile. Experience triumphs again *sigh*

I can't figure out why my blog side bar is down at the bottom of all the entrys...talk about inconvenient.

OH! and my favorite!
Our front yard is bursting with roses! It's so pretty... if extremly haphazard (whoever chose the colors didn't have a sceme they just put lots of roses.... Though some do match which means at one point they were probably corodinated and then whoever replaced them didn't know what they were doing) ANyway... I wish I had the camera... there's a tall arching bush that has tiny yellow roses (it's almost done blooming...sandess) and ever so many other kinds and colors... there's also these large puffy flowers that accent here and there... they are fun and exciting. And right by the door are snap dragons (I LOVE SNAP DRAGONS!) two colors and there's been a conversant one almost daily since they bloomed. I shall look forward to summer ever year we live here. 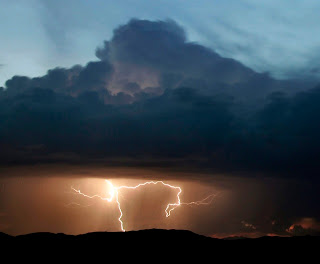 A storm is coming
I can feel it brewing.
Somewhere deep in my soul it amasses
The craving that must devour
And drench me in it’s power
Until I submit
Then like gentle shower it recedes
Complacent at the gift it has received.
Leaving my soul whole and fresh and fed.
Posted by mE at 12:47 PM 4 comments:

In the words of Mother

I just had a TooFunny!
I was blogging and turned around to see Little T with a towel in her mouth. Not so bad but at the other end of the towel was the dog. They were growling at eachother!
A little while later I hear T saying "No!" and chasing after the dog. I tell him to drop whatever he's got and watch her pick up the same towel and stick it in her mouth and trot back over to me.
Weirdo! 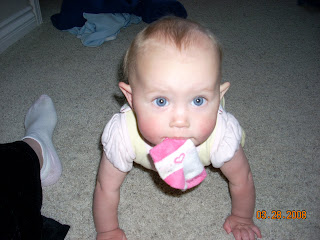 Guess we know who she came from.


Yesterday I told Yrgysh that if I had a book of scriptures it would go "I mE having been born of weird parents, having grown up in a strange place with strange siblings, therefor I am weird and strange."
Posted by mE at 10:30 AM 4 comments:

Oh what to be when I grow up?

How about an Astronaut? 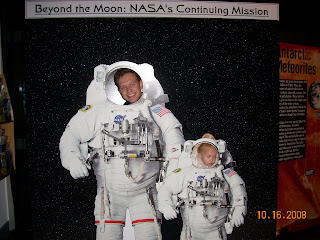 Or maybe a farmer? (My family are all animals after all... I have experience!) 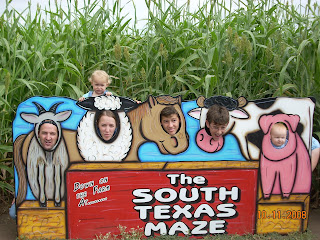 I could build a gaint exosuit with my Dad.... I wonder is legos would be a good medium? 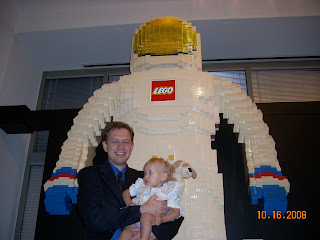 The whole Jedi thing doesn't really apeal to me... 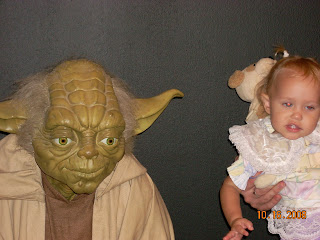 But whatever I do I'm sure it will be Romantic! 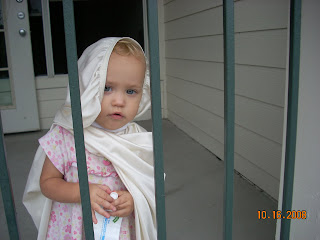